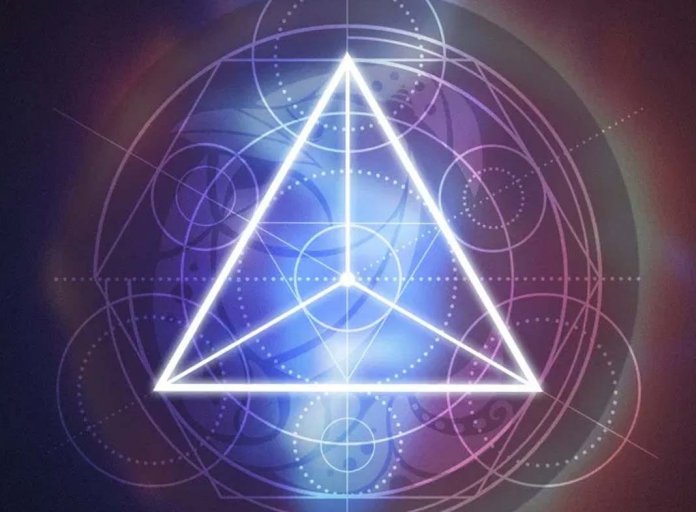 Coridian is an alternative rock band formed in 2015 in Auckland and is comprised of members Mike Raven (Guitar), Kris Raven (Drums), Nick Raven (Bass) and Dity Maharaj (Vocals). Coridian is still in its early years – at only five years old – but you wouldn’t know it from their sound. They’ve been labelled ‘alternative rock’, but I can also foresee commercial appeal for these guys. It’s honestly just a matter of time before they are featured on the next hit tv series for teens. In the lead up to the release of Eldur, the band’s YouTube Channel features a Documentary series about the EP’s creation, well worth checking out!

Eldur – to be released this Friday May 22nd – is their third in a four EP series (beginning with 2015’s ‘Oceanic’) which each take on one of the elements. Eldur is Nordic for fire (the Raven brothers have Nordic ancestry). Their sound and the theme certainly go hand-in-hand: the album is full of the passion and fire of those creating it.  The songs flicker like a flame, moving through different states, at times mellow, and at others the emotions are bubbling and burning underneath. Maharaj’s vocals are deep and soothing, and the music is beautiful and ethereal with enough of a rock edge to keep you hanging on for more. The band’s drummer, Kris Raven has likened the elemental themes of their EP series to their journey as a band, saying “With Oceanic, we were just a new band, all over the place, like a rough ocean, Caldera was the beginning of the band’s grounding and foundation for our sound, Eldur sees us rising up with fiery passion in our writing and performances and Hava [their as yet unreleased fourth EP] – we will have ascended and at peace. Invisible, yet powerful.”

It’s a record I recommend sitting and listening to in full (at least the first time). It’s actually the second sitting which will have you fully appreciating its theme and its beauty. Being an EP, it’s a little on the short side, with just five tracks, but don’t let that dissuade you. Highlights include record opener ‘Rite of Passage’, which is a journey in and of itself. Beginning with hints of pop-punk and ending with a kind of anthemic vibe, this is one of the record’s best tracks. Their single ‘The Witness’ (which has already dropped) features some of the best guitar and vocal work on the record; it’s emotive and is a good mid-record pick up. ‘Lost Heroes’, another emotional, vocally and lyric-driven track. ‘Lost Heroes’ is probably the best song on the record. It’s a change of pace for the record. If you like Maharaj’s vocals, this is the song for you!