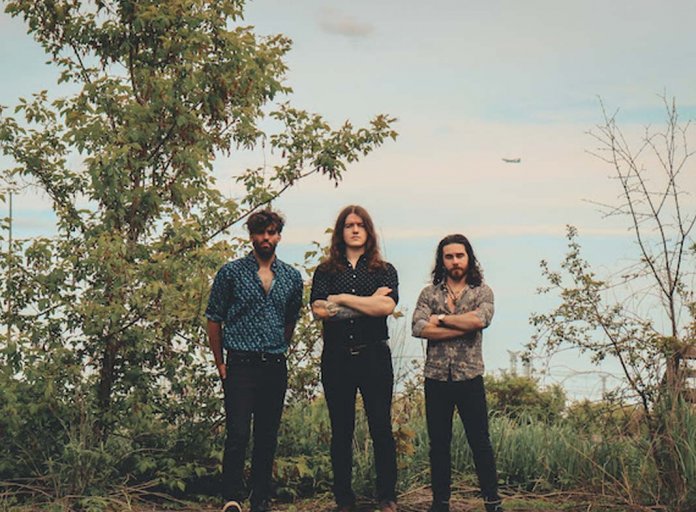 Grunge, glamour and a southern tinge collide with classic rock roots on The Black River – a record which sounds like it could only have been conceived in a cell by none other than THE JAILBIRDS.

Over the course of the last three years, the power trio – consisting of the intricate guitar work and powerful vocals from Myke Penney, the sludgy bass lines of Liam Hills, and the pounding drums of Eric Parent – have performed extensively across Ontario demonstrating, both in the studio and on the stage; they’re a band you simply must hear.

Winners of Best Rock Band at the 2018 Mississauga Music Awards (Canada), THE JAILBIRDS and The Black River have drawn comparisons to the likes of Black Sabbath, Soundgarden, Royal Blood and Alter Bridge, among others.

Through the course of only four songs, THE JAILBIRDS established themselves one of the most promising up and coming independent bands Canada has to offer with a sound that is equally rooted in the rock and roll of today as it is in that of the ‘70s and ‘80s.

LISTEN: Stream ‘Black Madonna’ from the EP ‘The Black River’ on Spotify HERE