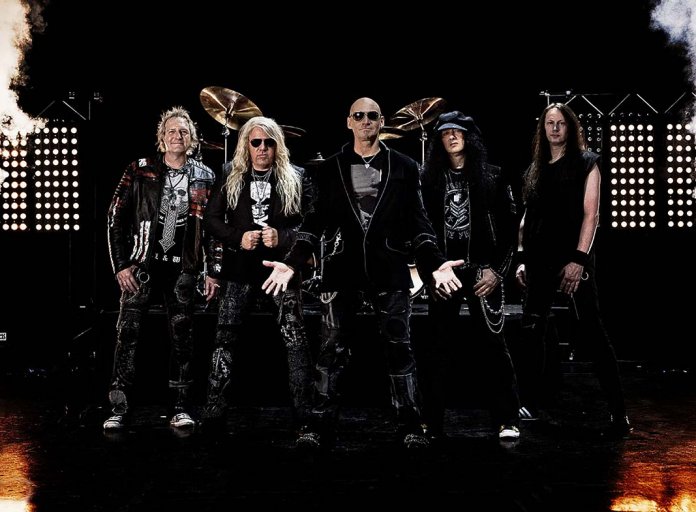 PRIMAL FEAR will release their highly anticipated 13th studio album, Metal Commando on July 24th. The title of the album is self-explanatory; Metal Commando contains 110% PRIMAL FEAR and is full to the brim with their signature power and energy.

Last month, the band released the first single ‘Along Came The Devil’ and also kicked off the pre-order for physical products. Now the second single ‘I Am Alive’ has been released digitally, along with a video clip.

The album will be available as 2CD-Digipack, 2LP and as an exclusive Mailorder-Box. Pre-order the album Digitally: HERE

Pre-Save the album and get the single immediately:
nblast.de/PrimalFearMetalComPre

Get the single digitally here:
nblast.de/PF-AlongCameTheDevil

Also check out the new Spotify profile of the band:
nblast.de/PrimalFSpotifyComplete