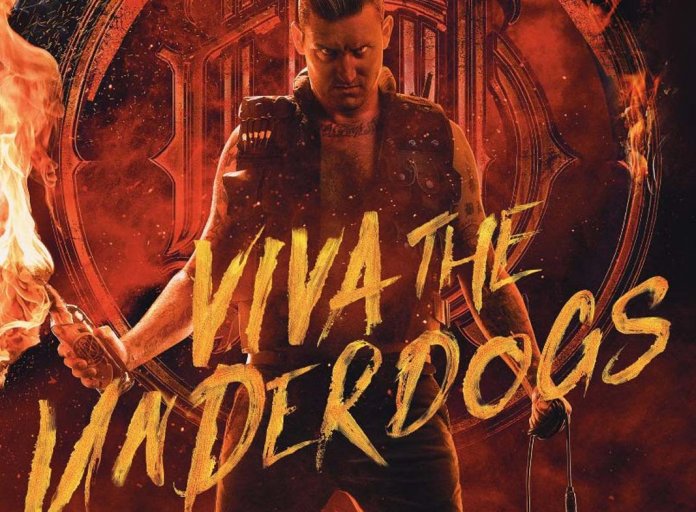 Byron Bay’s Parkway Drive have announced the forthcoming release of a brand new film VIVA THE UNDERDOGS. The feature length documentary is due to hit EVENT and Village Cinemas for one night only on January 22, 2020.

VIVA THE UNDERDOGS follows Parkway Drive’s 15-year journey from small town surf-rats to international headliners on the world’s biggest metal music festivals. From seeking out surf spots and sleeping on the streets during their first international tour, to evolving their sound and setting new benchmarks in metal with every album release, the five high school bandmates have always done it their own way.