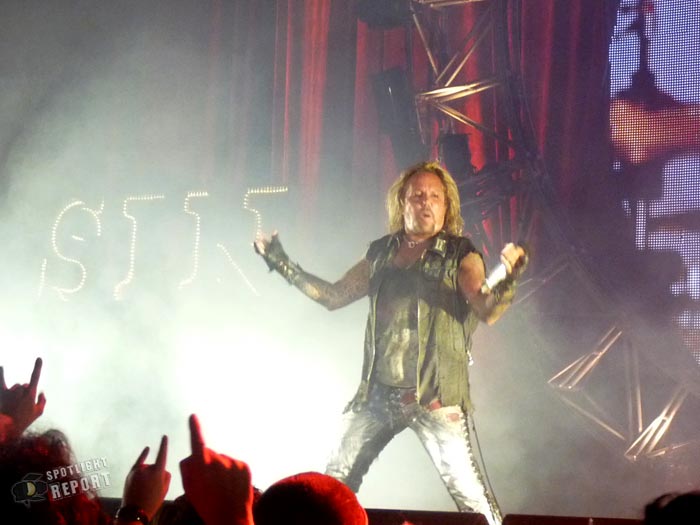 Almost 6 years after signing a Cessation of Touring agreement, the contract is off the table because a whole new generation of Crüeheads are relentlessly demanding for the band to come back together. Following the huge success of their NETFLIX biopic THE DIRT, Mötley Crüe has seen a massive surge in new audience. And the band best known for breaking the rules has destroyed their cessation of touring contract in true Mötley Crüe-fashion, by literally blowing it up.