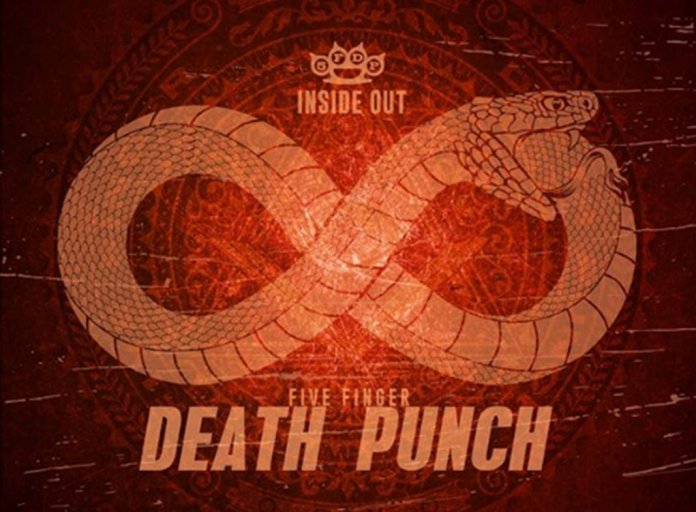 FIVE FINGER DEATH PUNCH also premiered the debut single from F8, “Inside Out” one of the most personal songs that the band has released to date.

Fans who pre-order the album digitally will receive an instant download of “Inside Out” along with two other new tracks before the release on February 28. 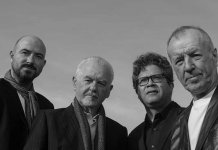 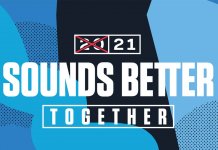 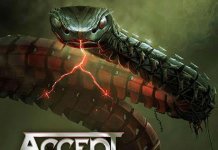