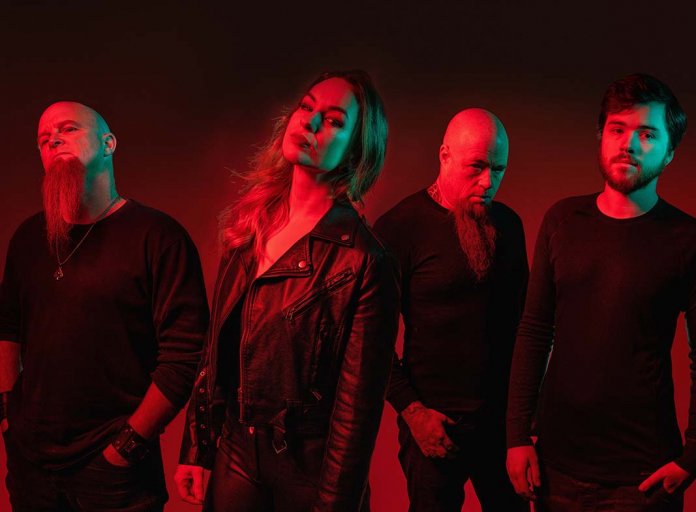 ‘Sweet Release’ focuses on the tragic, needless death of 21-year old Nicky Autumn Stevens in Hamilton during 2015, told through the eyes of the parents and family left struggling to make sense of it.

Wanting to do as much as they could to raise awareness and champion suicide prevention led DEVILSKIN to approach Lifeline Aotearoa.