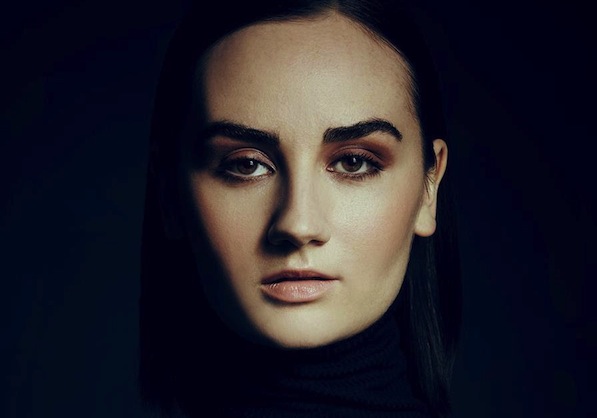 Meg Mac has just come off from performing a homecoming performance at Splendour in the Grass and has today released new single ‘Never Be‘. If we had to sum up the track in one word – WOW!! All it takes is one listen to be full blown obsessed with Meg Mac’s new single which is produced by M-Phases. Mac has always had a stunningly powerful voice but with the combination of this soul-infused track makes this track repeat-worthy as Meg Mac proves she can do no wrong.

The single is released to coincide with Meg Mac’s national tour, which may be Australian fans’ last chance to see her this year. Dates below