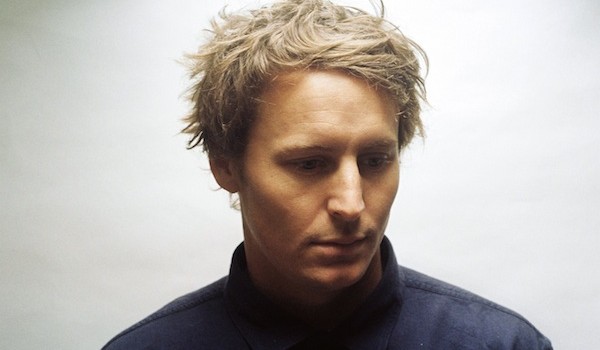 To say that we are excited for Brit Award winning Ben Howard’s second studio album would be a great understatement.The singer-songwriter has been teasing fans for the past month by releasing two amazing tracks ‘End Of The Affair‘ and ‘I Forget Where We Were‘. Over night he is dropped latest track ‘Conrad‘ and it’s a beauty!

Ben Howard’s album ‘I Forget Where We Were‘ is set to be released 24th October.