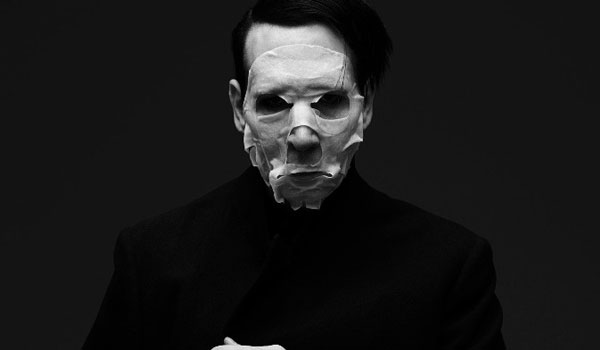 Manson collaborated on the new album, his first in over two years, with noted film composer/producer Tyler Bates (Guardians of the Galaxy, 300, The Watchmen.) Bates will also join Manson as a member of his band on the upcoming THE HELL NOT HALLELUJAH TOUR, which kicks off January 21, 2015 in Washington D.C. Manson’s band on the national headlining tour also includes longtime bassist Twiggy Ramirez, Gil Sharone on drums and Paul Wiley on guitar.