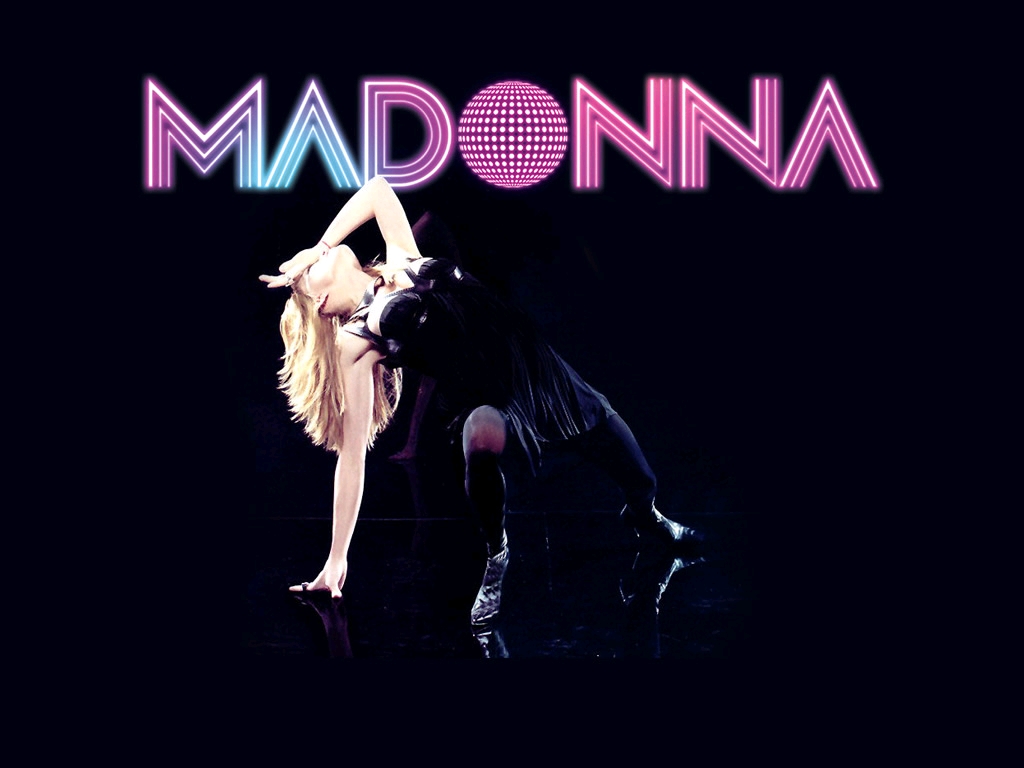 After 20 years, Queen of POP, Madonna will come back to Australia next year.

Promoter Live Nation said Madonna’s world tour would start in Tel Aviv on May 29 and end in Australia early next year. She will perform 90 concerts around the globe – her longest tour to date.

The new tour takes Madonna to Europe from May to August, North America from August to November, followed by a Christmas-new year break, then Australia.

Madonna’s new album MDNA will be released on March 26.