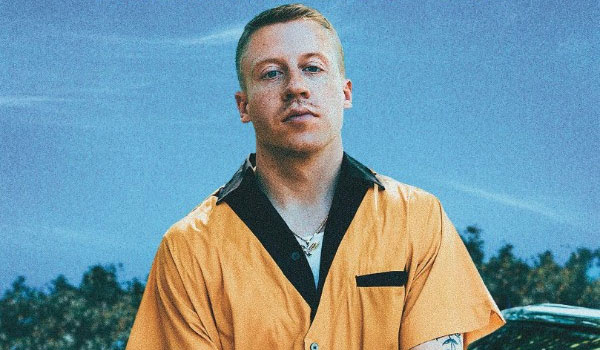 Update 2: There’s no stopping the Gemini Tour! Due to the phenomenal response of the second Sydney date, MACKLEMORE has confirmed a third and final show at Sydney’s Hordern Pavilion on February 11.

Fresh from his performance at the NRL Grand Final last weekend, four-time Grammy-Award winner MACKLEMORE has announced he will return for a headline tour this summer.

Owning the iTunes charts with singles at #1, #2 and #5 and the #1 Top Album for his brand new solo album, Gemini, American rapper Macklemore will return to Australia in February for shows at Brisbane’s Riverstage, Sydney’s Hordern Pavilion and Melbourne’s Festival Hall.