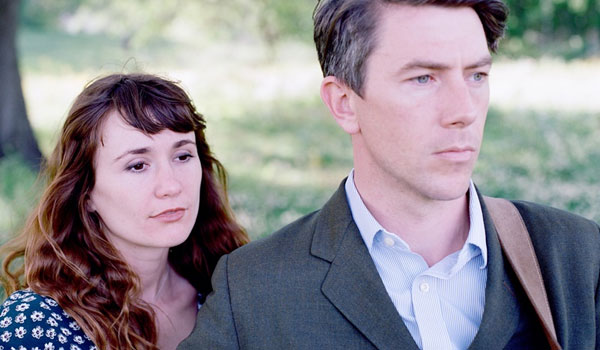 Round Up by arrangement with Live Nation and Artist Voice are proud to present the debut Australian tour for one of Americana’s newest rising stars, LUKE WINSLOW KING.

Touring with his singing partner and wife Esther Rose, Luke Winslow King will visit Australia for the first time performing one headline show in Melbourne at Brunswick’s Spotted Mallard on Monday April 6, and also supporting Pokey LaFarge on his five-date tour across NSW and VIC.

Tickets are on sale now. For complete tour and ticketing details, visit: www.livenation.com.au

TICKETS FOR ALL SHOWS
ARE ON SALE NOW