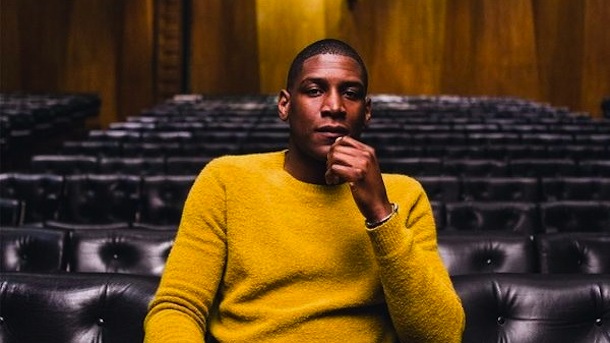 English singer Labrinth has delivered yet another beautiful song with latest single ‘Jealous‘. The emotive ballad pulls at the heart strings as each lyric is sung with a real vulnerability. The song’s simplistic instrumentation let the richness and depth in Labrinth’s vocals shine, ratifying ‘Jealous’ as a killer track. We can’t help but take note of the maturity in the sound that Labrinth has been delivering on this track and ‘Let it Be‘ – both off forthcoming album Take Me To The Truth, which is expected to be released early next year!

You can catch Labrinth supporting Irish rockers The Script in April 2015, check below for tour dates!