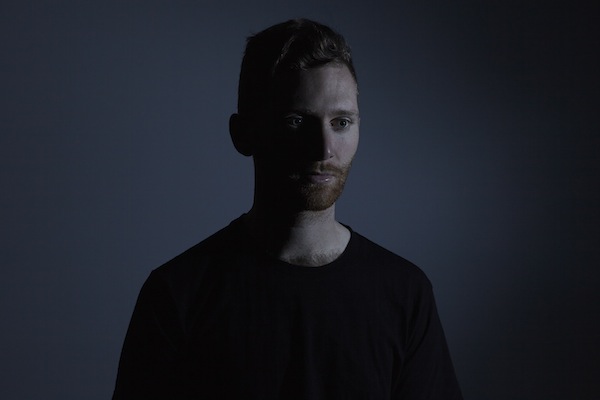 Mark Zito who goes by the stage name Fractures is a Melbourne singer/producer. Overnight, he released his new single ‘Reactor‘ which follows his debut EP from July 2014. The track will also be the first track off his debut album expected to be released early next year.

Fracture, who wrote,performed and produced the track himself, incorporates a chilled electronica sound with brooding falsetto. Of the song Zito says, “It’s about lust and temptation and someone who’s given in to both and the guilt and justifications/lies that follow that they’d sooner believe than own up to.”