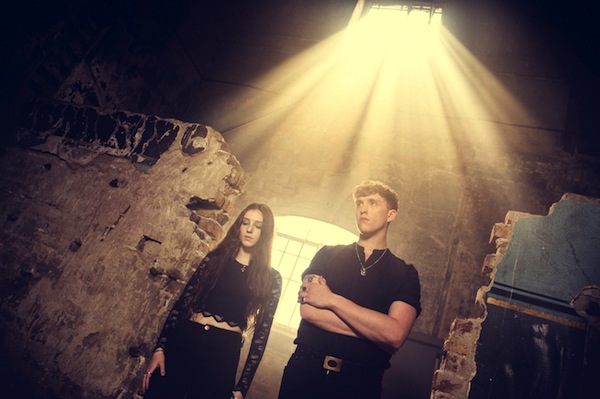 If there ever were two voices in music right now that could be described as ‘angelic’ it would be the vocal tones of Rhodes and Birdy. Coincidently, the two have been working together to create this beautiful masterpiece in the form of ‘Let It All Go‘ which will feature on Rhodes’ forthcoming debut album ‘Wishes‘ (out September) and Birdy’s album (out next year).

The duet tells a captivating tale portrayed by the honesty in their lyrics “There’s still a fire in my heart, my darling. But I’m not burning for you” that is only enriched by their harmonious vocals that makes this duet feel very natural and stunning.