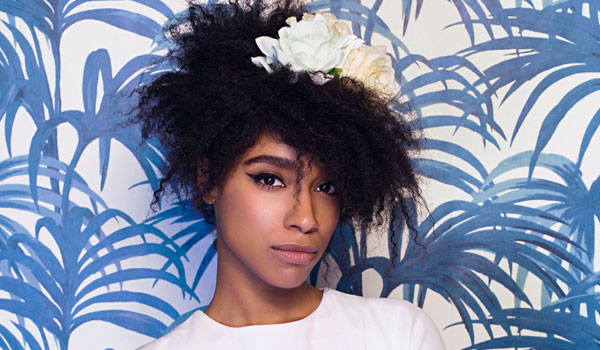 Just announced as the main support on Coldplay’s upcoming Australian stadium dates, and having opened for the superstars across the UK, Europe and Latin America, La Havas will be ready and raring to wow local audiences in solo mode on her return. The eclectic artist last graced our shores in 2013, playing four lauded Sydney Festival shows, as well as Melbourne and Brisbane headline performances.

On her upcoming Australian visit, the songstress will perform songs from her sophomore album ‘Blood’ along with the acclaimed 2012 debut ‘Is Your Love Big Enough’; an album that earned La Havas a Mercury Prize nomination and iTunes ‘Best of 2012’ Award. 2015’s follow up, ‘Blood’, garnered the singer a Grammy nomination for Best Urban Contemporary Album, and featured as Double J’s Album of the Week on release. It is a collection that shakes, shimmies, and swings with imaginative and immersive grooves, and firmly places La Havas front and centre on the ‘One to Watch’ list.

During her recent support slot on Coldplay’s world tour, Lianne often performed her own interpretation of the beloved Burt Bacharach and Hal David song “Say a Little Prayer”, made famous by Aretha Franklin & Dionne Warwick. Her performance of the same song at Belgium’s Rock Werchter quickly became one of the highlights from the festival; the feedback from the crowd was so positive and electric that it was released on iTunes.

The stage is set for Lianne La Havas to continue her ascent to become one of the world’s most accomplished artists. Australian music fans, don’t miss the chance to see this exceptional talent up close and personal on her upcoming solo dates.

Brought to you by Chugg Entertainment

For more information go to:
LianneLaHavas.com