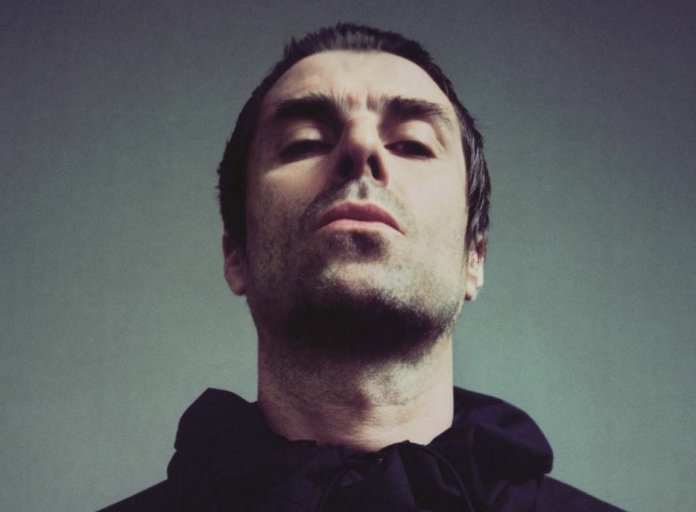 Update: On the eve of the release of his second solo record, Why Me? Why Not? (out Sept 20), Liam Gallaghers shows in Brisbane, Sydney, Fremantle have sold out! Freo, a second show has been announced for you on Wednesday December 18th!

Once voted by the readers of Q Magazine as the “greatest front man of all time”, living legend Liam Gallagher will return to Australia and New Zealand in December as he celebrates the release of his massively anticipated second solo record, Why Me? Why Not? (out Sept 20).

Shows in Brisbane, Sydney, Melbourne, Perth and Auckland will give Australasian audiences a chance to revel in tracks from Gallagher’s untouchable back catalogue as well as taking in newer cuts from his more recent output.

Also on offer for Melbourne, Sydney and Brisbane fans will be a stoic support set from independent Scottish singer-songwriter Gerry Cinnamon, in the country to spruik his debut album Erratic Cinematic.