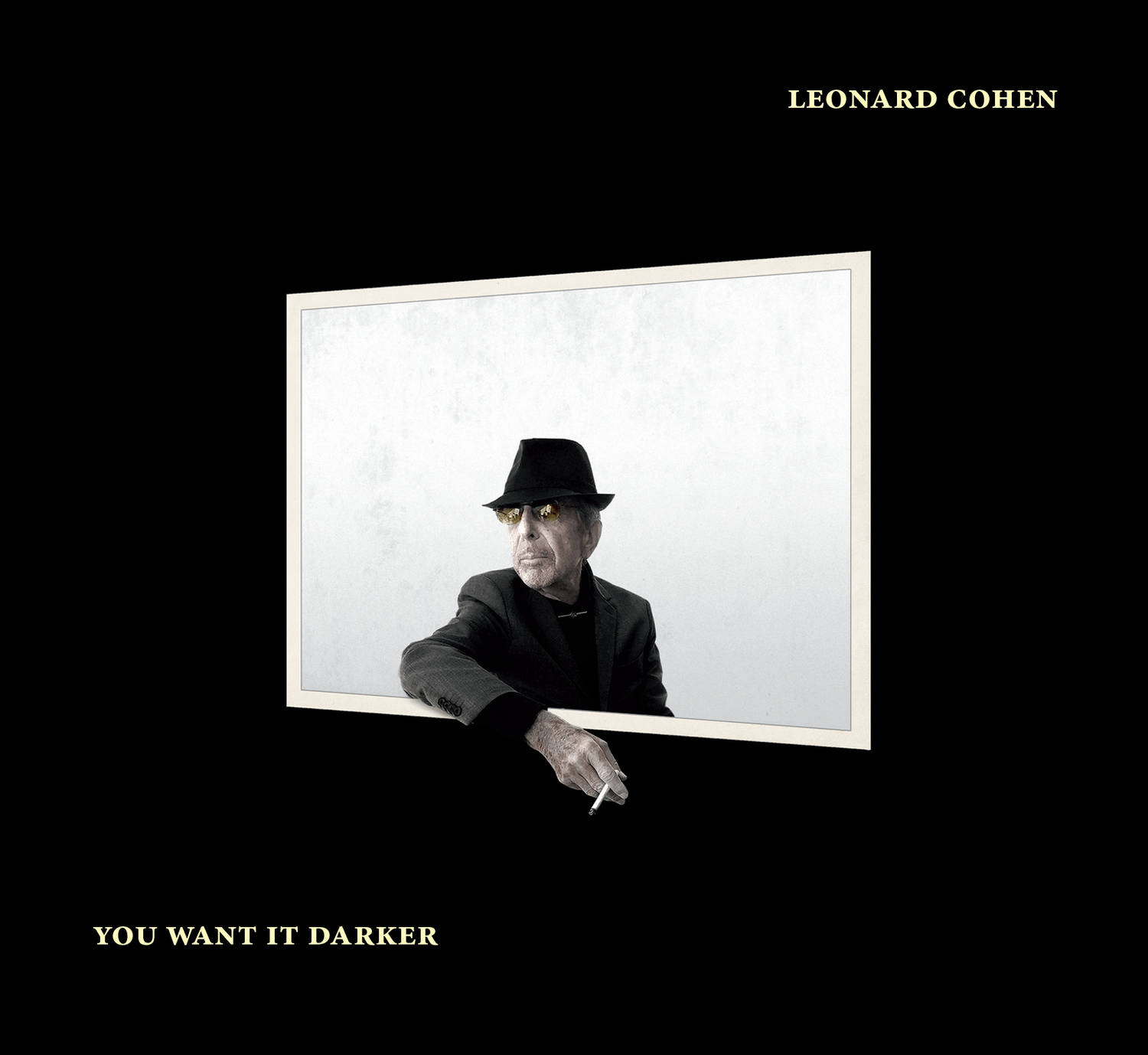 To celebrate Leonard Cohen’s 82nd birthday, he has announced the upcoming release of his 14th studio album, You Want It Darker, which arrives October 21st via Sony Music Australia and Columbia Records.

Also released today is the title track off the album which was produced by his son Adam Cohen. The track is eerily mezmerising with the addition of Montreal’s Cantor Gideon Zelermyer and the Shaar Hashomayim Synagogue Choir, whose voices invoke a sound from Cohen’s youth. Listen below

You Want It Darker – Track Listing: