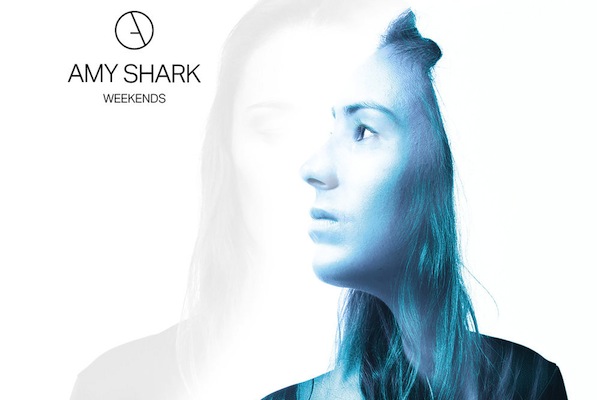 We are totally obsessed with Amy Shark’s new song ‘Weekends’, and it seems we aren’t the only ones with Lena Dunham taking to Twitter to share just how much she loves Amy Shark and her incredible new track, by sharing the lyrics to her millions of followers.

@amysharkmusic hardly exaggerating when I say you saved my life these past few weeks ?

The Aussie singer/songwriter has seen massive success with her breakout single ‘Adore’, which ranked second in Triple J’s Hottest 100 countdown, right behind Flume. Despite that, Shark’s new track is an impressive follow up that will probably face similar success to that of ‘Adore’. Listen to Amy Shark’s incredible new track ‘Weekends’ below.