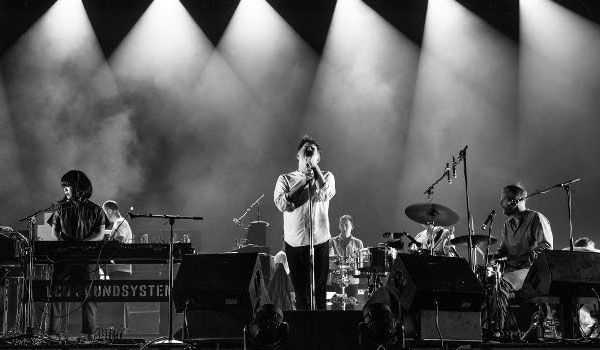 They immediately sold out Sydney and Melbourne dates earlier this year, and now Frontier Touring is thrilled to announce the return to Australia and New Zealand of Brooklyn icons LCD Soundsystem for their biggest headline shows ever this summer – touring February 2018!

Formed in New York City by James Murphy in 2002, LCD Soundsystem will return for what promise to be the HOTTEST shows of the summer – including two massive outdoor gigs in Melbourne and Brisbane. LCD will also perform an exclusive headline date in Auckland, NZ. Tickets for all shows go on sale Thursday 30 November.

And that’s not all: joining LCD at all shows is one of Australia’s greatest musical exports: Nick Murphy (FKA Chet Faker). With these two artists on board, there’s no mistaking it – these shows are going to be huge!