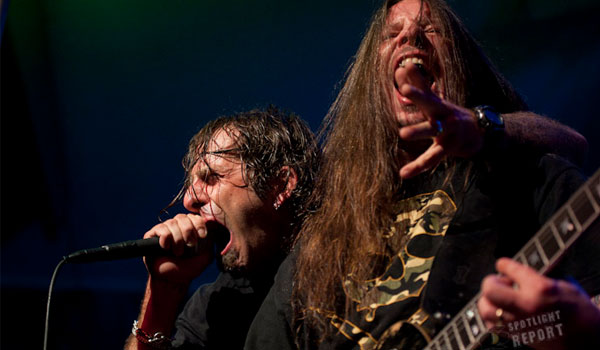 SLIPKNOT have announced that legendary heavy metal group LAMB OF GOD will join their upcoming tour of Australia and New Zealand.

Tickets for all shows are on sale now.