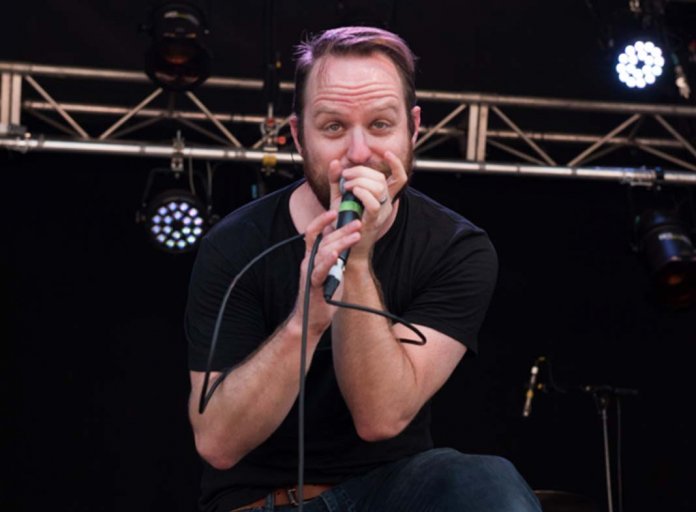 Over the past decade LA DISPUTE has been responsible for some of the most uncompromising, experimental music and have carved a reputation as one of post-hardcore’s most singular voices.

Announcing their first headline tour of Australia in over 5 years, LA DISPUTE will be playing a whopping 15 shows across Australia. The band go out of their way to make sure their shows are safe places where people can gather together, take care of each other while we listen to live music…it feels more like a privilege than ever.

Tickets on sale: Thursday 4 July @ 9am local via http://www.destroyalllines.com/ 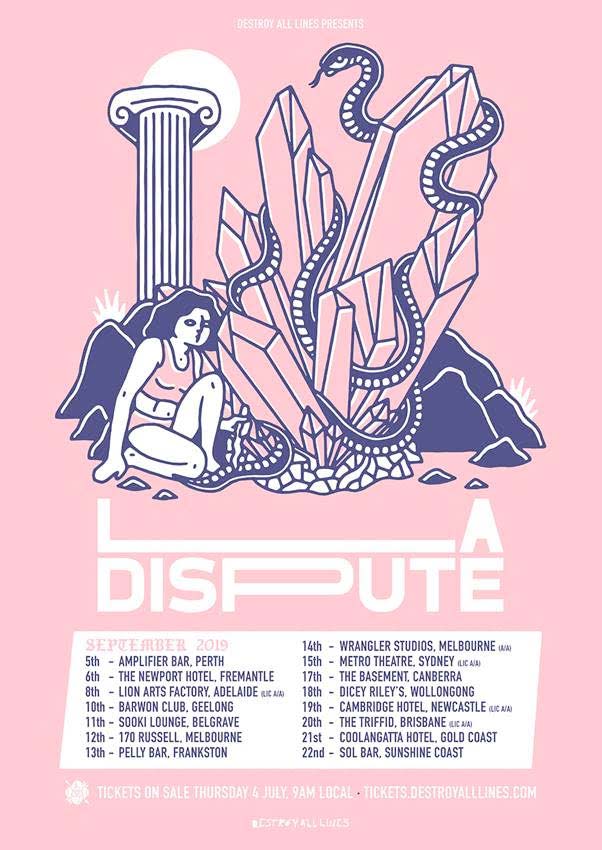