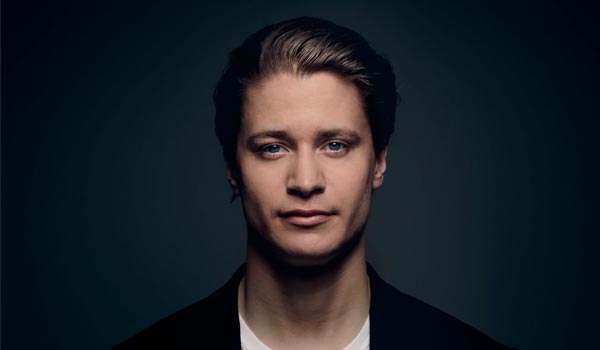 Final tickets for Kygo in Melbourne on October 20 are on sale now.
For complete tour and ticket information, visit: livenation.com.au.