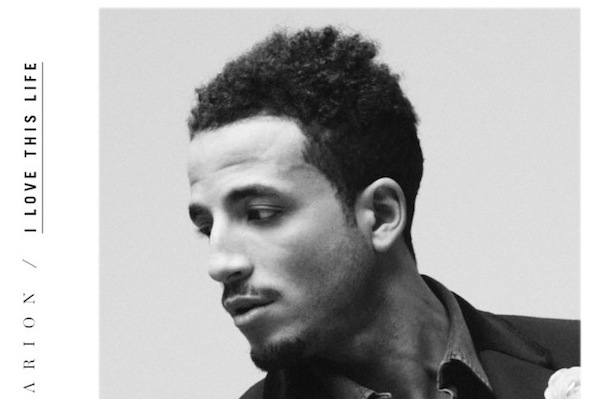 Swedish singer songwriter KIM CESARION has today released his incredible new single, “I LOVE THIS LIFE,”which is the follow up to his hugely successful top 5 ARIA and platinum debut single, “Undressed.”

Kim Cesarion recently visited Australia for a promotional tour, which saw him not only propel himself further into the spotlight but also enabled him to film the entire video for “I Love This Life” in Sydney – check it out below

Kim Cesarion is currently working on his debut album to be released in the first half of this year.