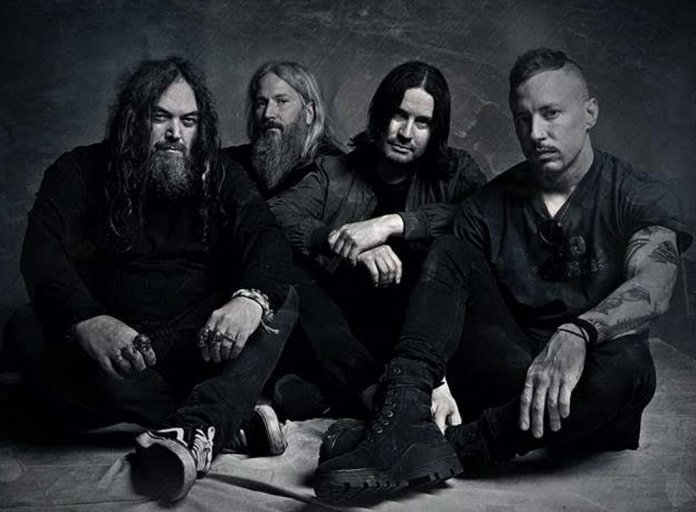 The news comes as the foursome shares the first single from the 11-song album, debuting ‘Deconstructing Self-Destruction’, a song that highlights the outfit’s unique approach to vocals with Cavalera, Puciato and Sanders all lending their voices to not only the single but all of the tracks on Reluctant Hero.

With the release available in a variety of limited-edition vinyl variants, as well as on CD and a 2LP black vinyl version.