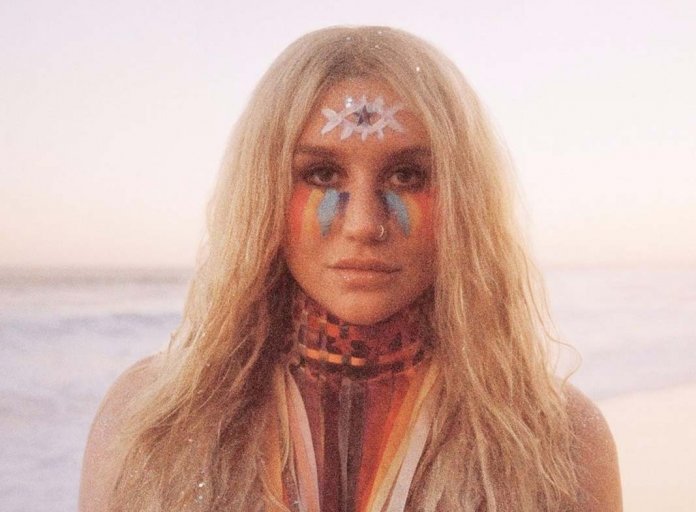 The party don’t start till she walks in! Glitter goddess and self-proclaimed dance commander Kesha, has officially been announced as a performer at the official Mardi Gras Party on Saturday 29 February, 2020.

Kesha has established herself as a defining voice of the decade, having topped the charts with her iconic debut “Tik Tok” and the anthemic “We R Who We R”, as well crafting a smorgasbord of 2010’s top-ten hits which include “Blah Blah Blah”, “Your Love Is my Drug”, “Take It Off”, “Blow”, “Die Young” and her ground-breaking 2017 comeback “Praying”.

Since her debut in 2009 Kesha has gone on to become one of the most successful recording artists of the 21st century and has sold over 134 million records worldwide. She has amassed a stellar assortment of accolades including: the 5th best-selling single in digital history with “Tik Tok”; 24 award wins comprising the Billboard Women in Music Trailblazer Award and the Gretchen Wyler Genesis Award; and 89 award nominations including seven Billboard Music Awards, two Grammy Awards and three American Music Awards.

The Mardi Gras Party is Australia’s most treasured LGBTQI Party! 2020 will see Mardi Gras transform The Hordern Pavilion and surrounding areas into a brand-new adult play land, bursting with music, light and performance across new fantasy worlds for you to immerse yourself. Continue riding the joyous vibes post-Parade as our communities come together in this multi-sensory feast.

Get in quick, fourth release tickets are on sale now and selling fast! To book, go to www.mardigras.org.au.