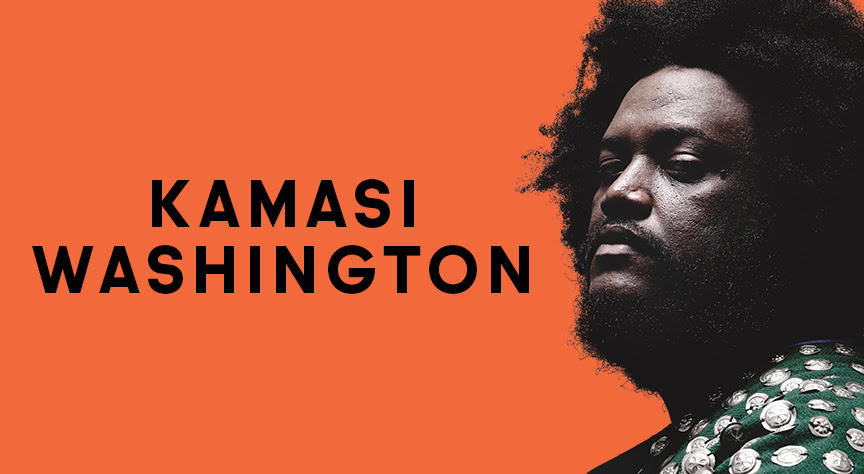 Last in Australia to support Kendrick Lamar’s sold out shows across the country, Kamasi also performed his own shows to rave reviews and sold out his Melbourne show. The high priest of sax will mesmerise fans at Melbourne’s Forum Theatre on March 9 and Brisbane’s The Triffid on March 14. Kamasi is set to play a special show at the Sydney Opera House on March 13.  He will also be appearing at Womadelaide in Adelaide on March 11 and Golden Plains Festival in Melbourne on March 13.

Tickets for the Melbourne and Brisbane shows go on sale at 9am this Friday, October 27.

My Live Nation members can secure tickets first during the exclusive pre-sale beginning at 9am today, October 24.