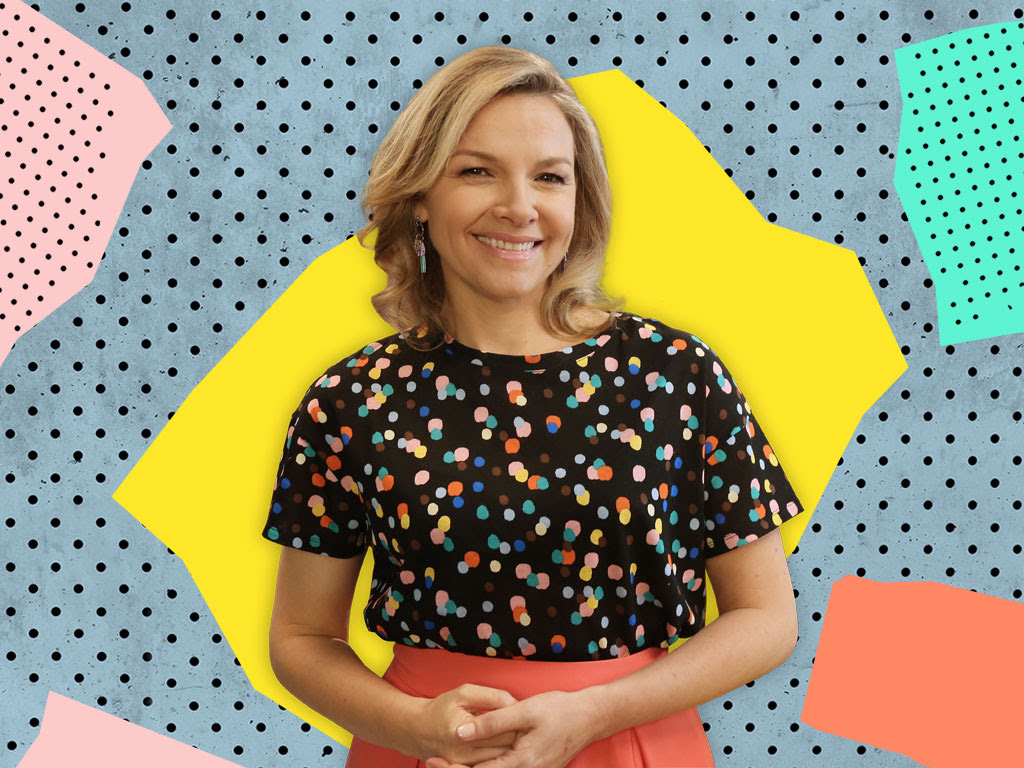 Update: JUSTINE CLARKE and Live Nation Australasia are thrilled to announce that due to overwhelming demand, second Sydney, Perth & Canberra performances on the Silly Songs Tour will go on sale today at 10.00am. Justine will now perform two shows at Sydney’s Opera House Concert Hall, Perth’s Regal Theatre & Canberra Theatre at 10am and 12pm noon.

How do you make a Silly Song?

That’s the question Justine will ask her audience as they traverse through a marvellous musical cacophony! Performing her favourite songs as well as new hits from her TV show and album, The Justine Clarke Show! the concert centres around a shared joy of singing, dancing and all the excitement of show time. From singing songs that make you smile, to stomping like a dinosaur, together Justine and her audience will find their own silly song to perform as one for the grand finale.