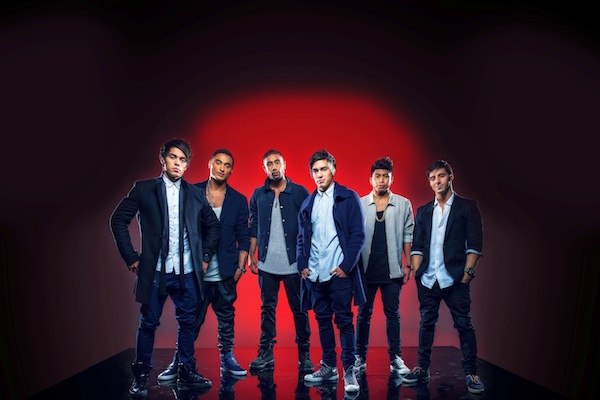 Justice Crew have had massive success with latest single ‘Que Sera’ which  has held the #1 position on the ARIA Singles Chart for eight consecutive weeks.

Justice Crew‘s ‘Que Sera’ this week has equalled the longest running Australian Artist single to hold the #1 position on the ARIA Singles Chart since the inception of the Charts in 1983, alongside Gotye’s ‘Somebody That I Used to Know’, Savage Garden’s  ‘Truly Madly, Deeply‘ and Austen Tayshus’ ‘Australiana’.

Since its debut at #1 on the ARIA Singles Chart,“QUE SERA” has achieved Double Platinum sales and peaked at #1 on the National Airplay Chart. The video has now accumulated over 1.3million views – check it out below.

Justice Crew has recently released an acoustic version of ‘Que Sera’, available to purchase digitally now, as well as the standard verison which is out now!