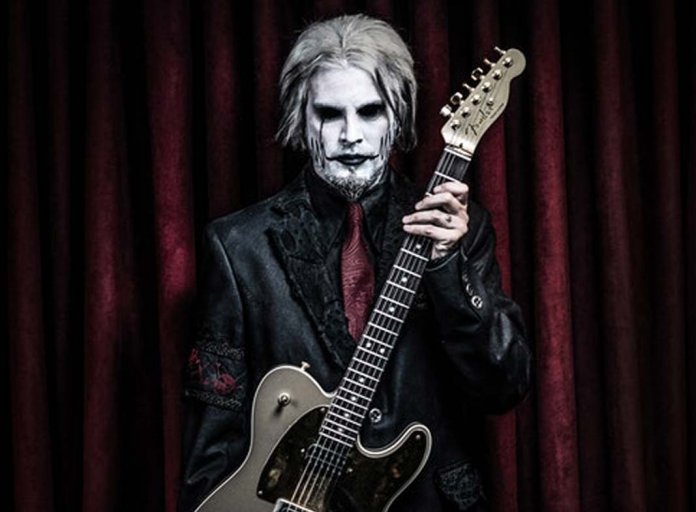 JOHN 5 is one of the most influential guitarists of our generation. Best known for his time in Marilyn Manson and as the current guitarist for Rob Zombie, JOHN 5 has been a guitar player for some of the biggest headlining rock bands in the world as well as playing session with Paul Stanley, Rod Stewart, Lynyrd Skynyrd and more. Now JOHN 5 is heading to Australia, for his first ever solo shows here, to shred our nation to pieces thanks to Silverback Touring. Accompanying him is American blues-rock guitarist and singer JARED JAMES NICHOLS who is rated as one of the hottest players on the scene, also making his debut appearance in Australia. 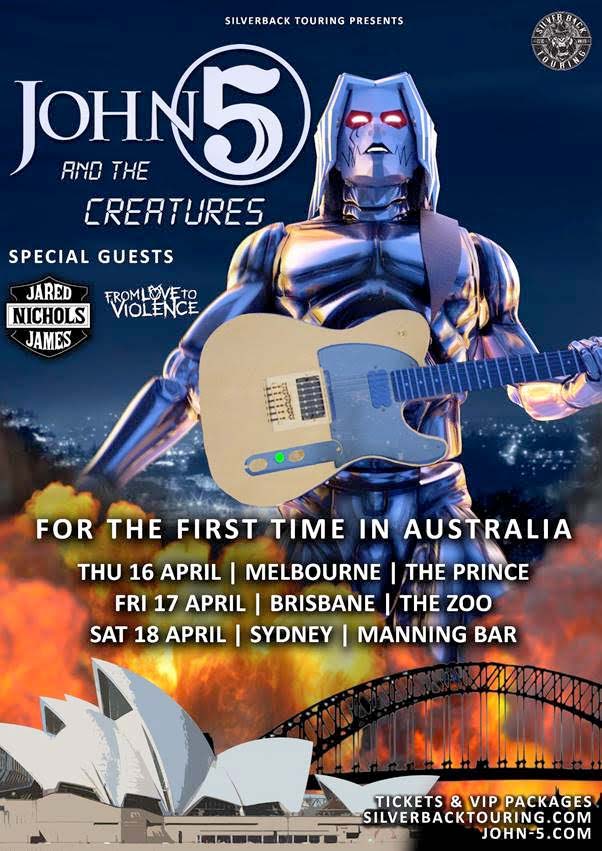