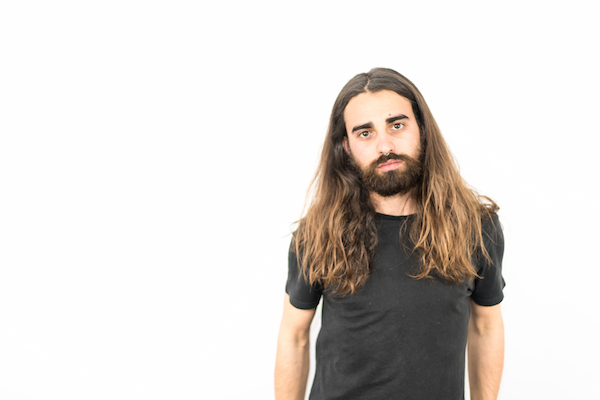 Written in Mungovan’s home town, The track which was recorded between his hometown Kiama and One Flight Up’s Sydney studio is an indie folk song filled with emotion. It was produced with the help of producer Tim Carr, who has worked with the likes of Matt Corby and Urthboy. Watch the video below

You can catch Joe Mungovan live as he hits the road with Greta Stanley throughout Australia in September/October. Full details below