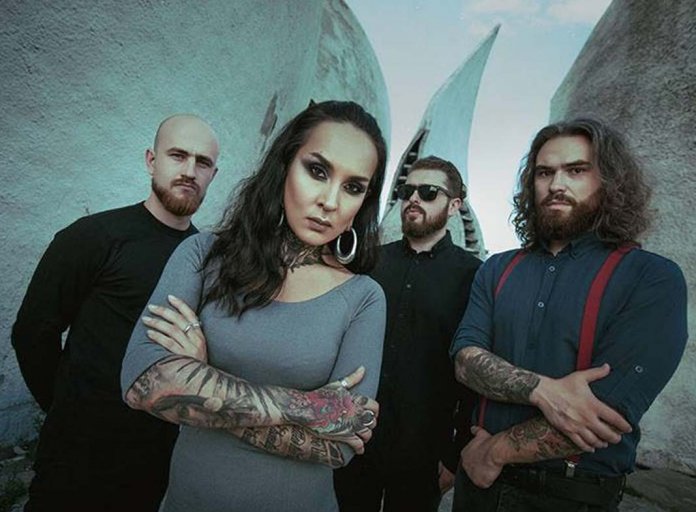 With their new album Macro dropping this October 2019 – Melbourne, Sydney and Brisbane get ready for the hugely anticipated, live, debut down under in March 2020 of this mind-blowing band!

In less than 10 years, the four-piece Progressive Groove Metal wrecking machine known as JINJER have carved their very own place in the Heavy Metal landscape and are poised to go even further in 2019 and beyond.

Get ready for March 2020… with their new album Macro on the airwaves, Australia is set to be blown away by JINJER – face-meltingly impressive live… Don’t miss your chance to see some of Metal’s absolute finest.

(*EARLYBIRDS CATCH THE WORM – THESE TICKETS ARE CHEAPER, NO BOOKING FEE CHARGED!)

GENERAL PUBLIC SALE VIA OZTIX ON MONDAY, 23RD SEPTEMBER AT 10AM AEST.

VIP MEET AND GREET EXPERIENCE available ONLY through www.hardlinemedia.net