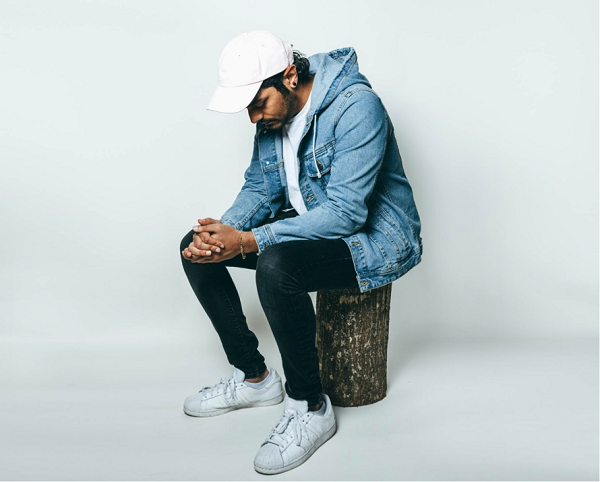 New York based producer Jai Wolf, who is signed to ODESZA’s label, Foreign Family Collective, has finally released the video clip for his single ‘Indian Summer‘. The track which was released a couple of years ago has since taken the music world by storm, with an impressive tens of millions of streams, a major GoPro ad campaign, appearing on American Idol, and becoming a Gold Single in Australia.

At the time of the song’s release ODESZA commented  saying “Jai Wolf has always been a producer we’ve had a lot of respect for. His sound is genuine and versatile. “Indian Summer” is a perfect representation of Jai Wolf’s skill to use diverse sounds throughout his production. It’s an honour to provide him with a platform for his first official release with Foreign Family Collective.”

“Indian Summer” was also the first time Sajeeb “ever tried sampling South Asian music. I had no expectations. I thought it was a strange, weird song.”  Watch the clip below.

‘Indian Summer’ is taken from Jai Wolf’s Kindred Spirits EP, out now on Pod via Inertia Music. Catch Jai Wolf  live as he returns to Australia playing Listen Out Festival this September