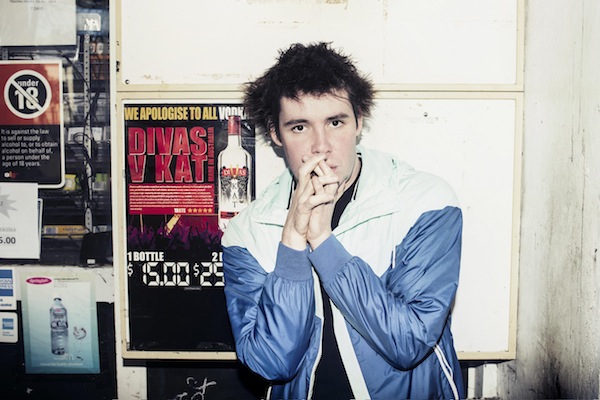 With his swoon-worthy new single Don’t Cry Those Tears gaining traction at radio nationally, and its confronting film clip racking up nearly 9,000 plays on Vimeo and YouTube in two weeks, Jack Colwell is fast establishing himself as Australia’s next great musical rebel. He recently released his new EP, Only When Flooded Could I Let Go.

To celebrate the release of his EP, Jack Colwell will play special live shows in Sydney and Melbourne this month including a very intimate set at Empty Gallery, a brand-new Melbourne venue, accompanied by bass and cello and supported by Olympia. Colwell will also return to Newtown Social Club for a full-band extravaganza as part of Rolling Stone’s Live Lodge series. Dates below.