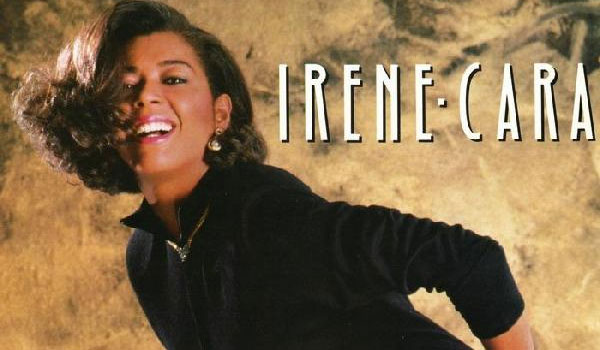 It is with regret that Lennard Promotions have announced that Irene Cara’s upcoming Australian tour is to be postponed until a later date to be confirmed.

On advice from Irene’s US solicitor the tour’s promoter was advised that Irene is unable to proceed with the tour as some of the key members of her band are now unable to travel. With not enough time for Irene to arrange replacement musicians so she has no alternative than to cancel the tour for the time being. Irene Cara extends her sincere apologies to all her Australian fans and looks forward to rescheduling when the timing allows.

All tickets purchased can be returned at point of purchase for a full refund.