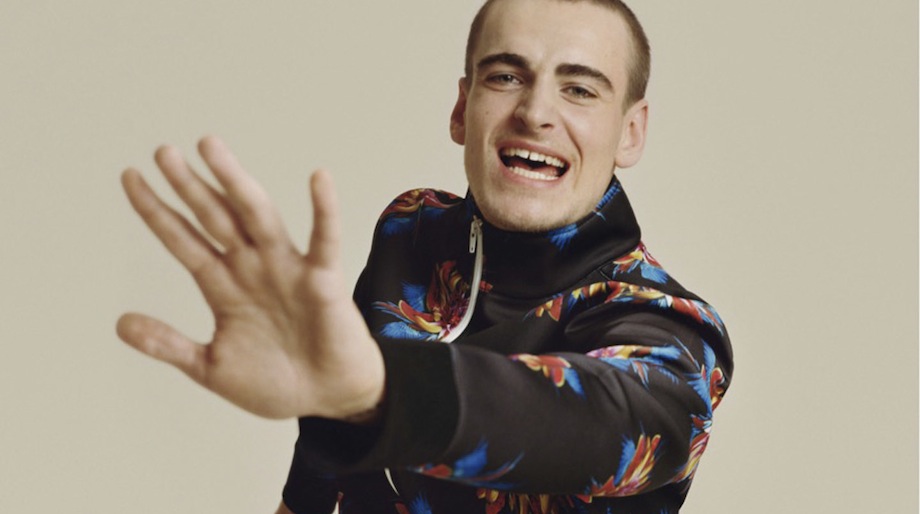 fter collaborating with the likes of Klangkarussell on their hit track Sonnentanz (Sun Don’t Shine), The Ashton Shuffle, Tourist, Rudimental and most recently on Dillion Francis’ track ‘Anywhere’ , it is quite likely that you have heard this next artist’s voice but never his music. So when Will Heard finally released his debut EP ‘Trust’ last week, he gave music lovers the first taste of his own music, which is sure to be as successful as the hits he has featured on.

With a voice that is so soulful and smooth, it makes sense that the overall sound of his debut EP is fusion of funk, pop, R&B and soul influences. What makes Will Heard so special is that is music is current while still nodding toward old school influences, mostly evident on his unique and contemporary cover of ‘Beep Me‘ by Missy Elliot. However, it is Heard’s stunning vocals and his fresh take on a range of genres that allows his music to break through all the noise in the music scene at the moment. You can buy Will Heard’s debut EP ‘Trust’ on iTunes now, and watch his cover of ‘Beep Me’ below