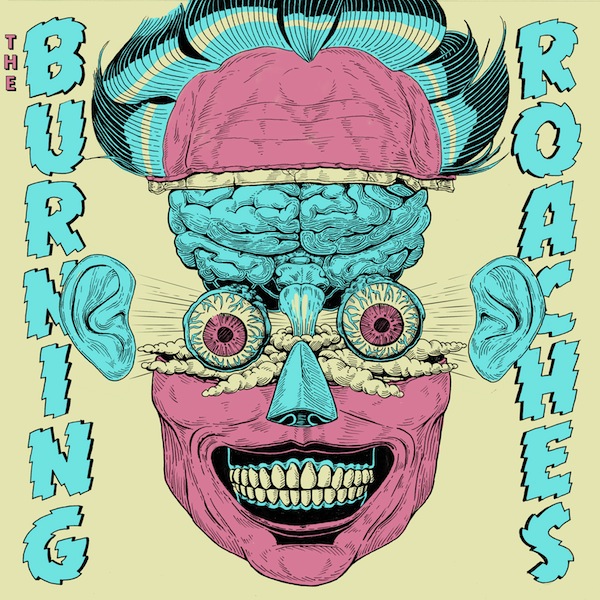 Drowning in grunge goodness that is reminiscent of 90s alt-rock music like The Vines, who they unsurprisingly cite as one of the influences, Melbourne DIY band The Burning Roaches have recently shared their debut self-titled EP.

The band uses this EP to showcase their solid sound that they have created for themselves. If this is only a start of what things are to come from The Burning Roaches, than its a promising start. You can catch The Burning Roaches live, as they are gearing up to launch the EP with live shows in Sydney and Melbourne this April. Details below