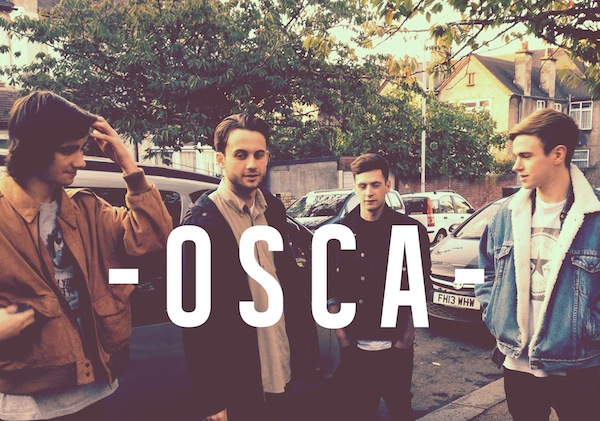 Here is everything you need to know about Osca.

There’s not much we know about Osca at the moment. One thing we know for sure, though, is that they are insanely talented. The  London-based four piece band consists of Alex, Dom, Jack and Sean. They made their debut to the world earlier in the year with single ‘Blood‘ and a couple of weeks ago followed that up with ‘Illume’ . Both are incredible tracks, and have already received attention from radio hosts like Huw Stephens and are expected to support the likes of Josh Record and Rhodes in the coming months. We expect to hear a lot more from this outstanding band, so watch this space.

Do yourself a favour and listen to the track below but don’t just stop there, head to their Soundcloud page to listen to more here.