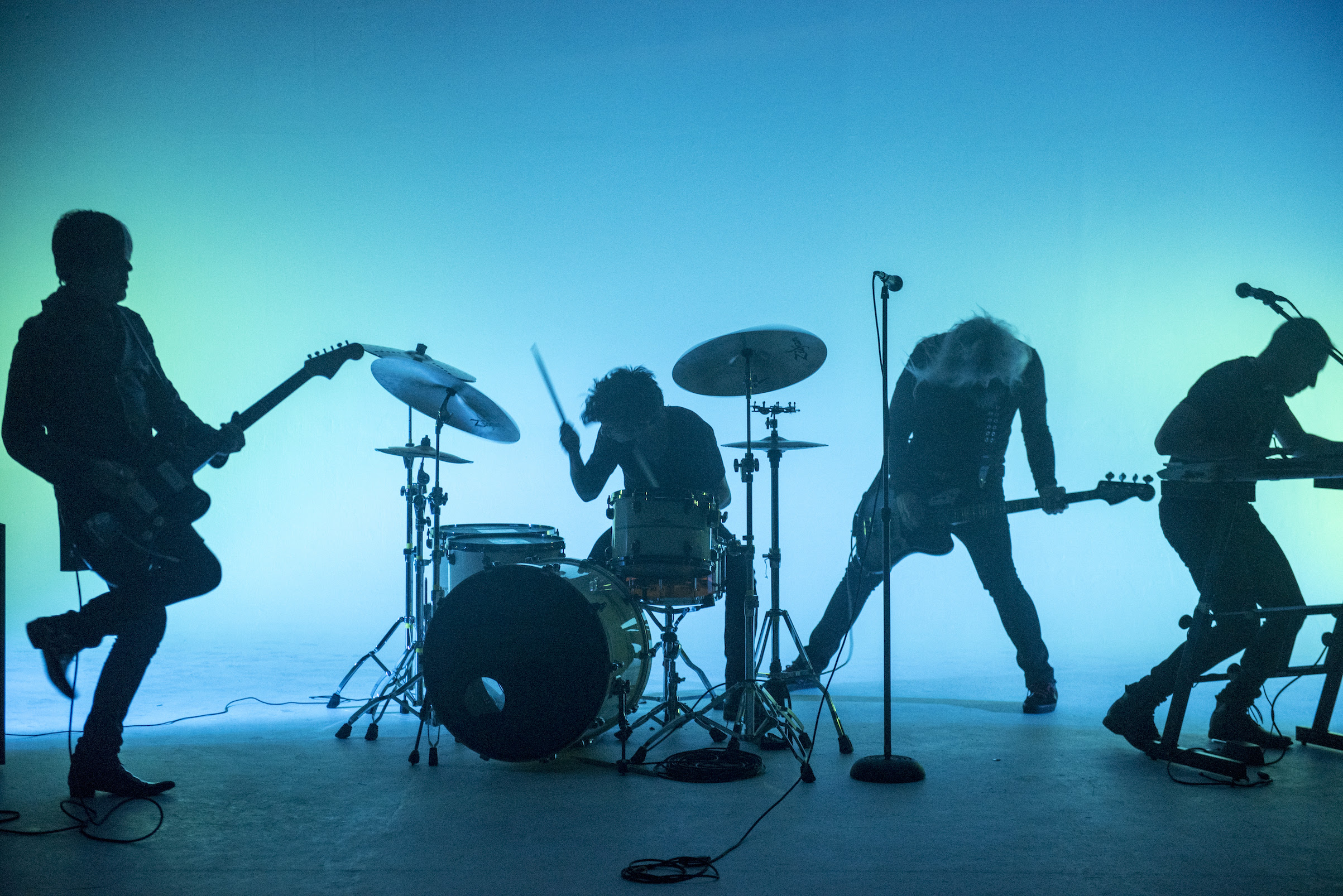 Gone is Gone are made up of four creatives: Troy Sanders of Mastodon (bass/vocals), Troy Van Leeuwen of Queens of the Stone Age (guitar), Tony Hajjar of At the Drive-In (drummer) and Mike Zaren, founder of Sencit Music. Since the band’s inception, people’s reactions to their hard rock/progressive rock material has had them wanting more. Last week, they released a new track titled “Starlight”.

With glitter and neon lights used in the video, the song captures this mesmerising effect which highlights the eerie instrumentation used. Sanders’ vocals are raspy yet hypnotising and it will really leave listeners intrigued to what the band come up with next. With Gone is Gone being added to the Rise Records roster, it really shows the label’s goal in providing refreshing and diverse bands to the table.

Troy Sanders says, “Facing adversity with magnitudes of willpower. Amassing strength to erase fear and fulfil all void with purpose. A story of survival mode. This one hits close to the heart.”

Check out the video for “Starlight” below!