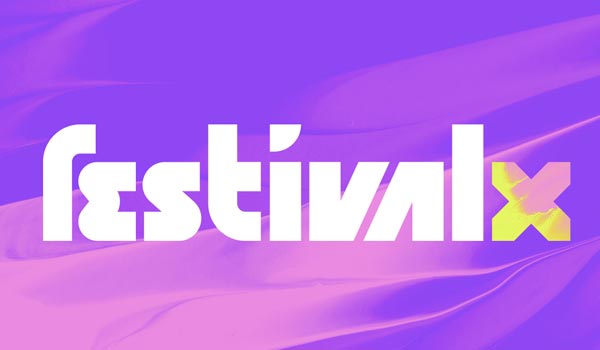 Are you ready Australia?! Hardware and Onelove, the creators of Australia’s biggest electronic music festival Stereosonic, have once again joined forces and partnered with the world’s leading live entertainment company, Live Nation to launch the new summer music extravaganza FESTIVALX in November 2018.

A multi-stage festival experience, FestivalX will showcase hip hop, pop, EDM and electronica. FestivalX will land as the first major touring festival on the Australian Summer calendar and deliver some of the biggest music superstars that have dominated music, radio and streaming charts across the globe. The line-up  includes Grammy, Billboard and ARIA Award winners who have performed on major international stages across the world. Held across four days, November 29 to December 2, FestivalX will be heading to Auckland, Brisbane, Melbourne and Sydney.

For music fans, FestivalX is an affordable and exciting experience to see the best new talent alongside high profile festival favourites – all rolled up into the biggest day of the summer!