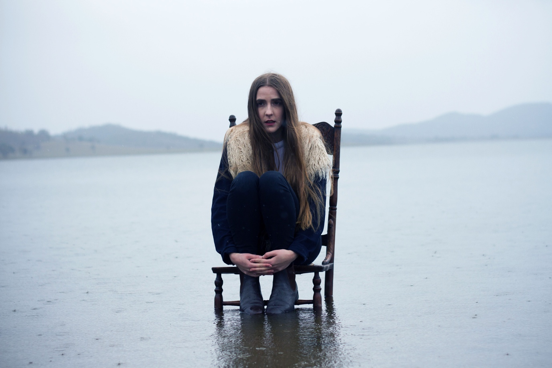 Angharad Drake, who hails from the Sunshine Coast, is sure to be your next favourite artists in the indie-folk scene.  The young songwriter has just released her latest single “Baby”, which is a promising preview of what’s to come from her forthcoming debut album.

The track ‘Baby’ couples a serene melody with emotive lyrics that will transport you to the seaside on the coast. While Feist, Laura Marling and Bon Iver seem like obvious influencers of her work, Angharad Drake, developed her folk style while she was studying at University. It was there that she recorder her self-titled EP, and two more EPs followed in the years that followed. With such a strong sound and stunning vocal tones, you can beat that you will hear alot more of the talented Angharad Drake in months to come.