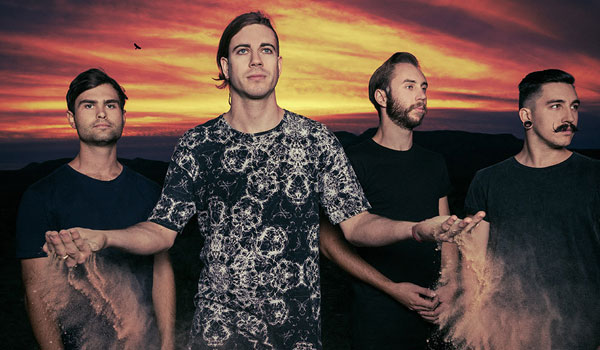 Byron Bay band IN HEARTS WAKE have been added to all dates on the Australian leg of the forthcoming SLIPKNOT tour. These will be their first Australian shows since their epic Equinox dates in June.

In Hearts Wake dual-album release of Earthwalker (2014) and Skydancer (2015) was an epic success, with the latter album scoring a #2 Chart in Australia, a feature album on Triple J, and 18 months of successful touring around the world. Having just completed Warped Tour in the USA, these dates will be some of the last remaining shows on the dual-album cycle.

IN HEARTS WAKE will join an incredible line-up that also includes American metal act LAMB OF GOD, who were named “Best Live Band” at the Metal Hammer Golden God Awards earlier this year.

SLIPKNOT
With Special Guests LAMB OF GOD & IN HEARTS WAKE