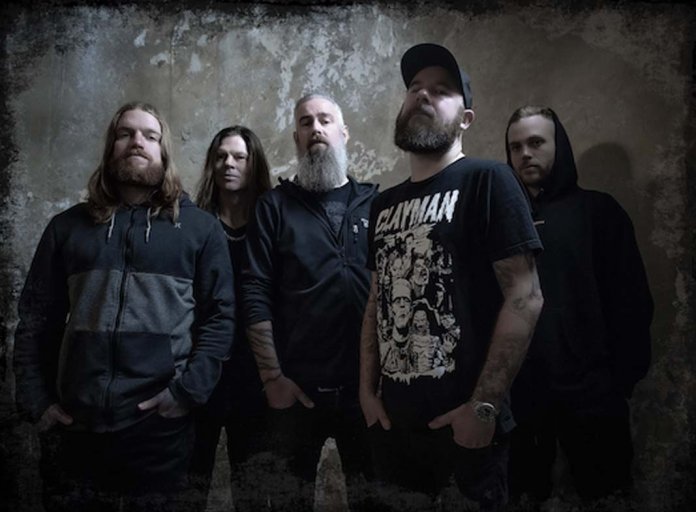 Swedish metal powerhouse IN FLAMES have revealed the latest trailer for their upcoming celebratory record Clayman (20th Anniversary Edition) out on August 28th from Nuclear Blast. In the video, Björn Gelotte and Anders Fridén discuss the band’s evolution since the release of their groundbreaking record Clayman.

Celebrating the 2-decade milestone of their critically acclaimed breakthrough, IN FLAMES has released the Clayman 2020 bonus tracks, which are available now on all digital and streaming services via Nuclear Blast. Listen here: https://geni.us/InFlamesClayman2020

Listen and follow “In Flames – The Complete Discography” on Spotify: https://nblast.de/InFlamesSptfyComplete