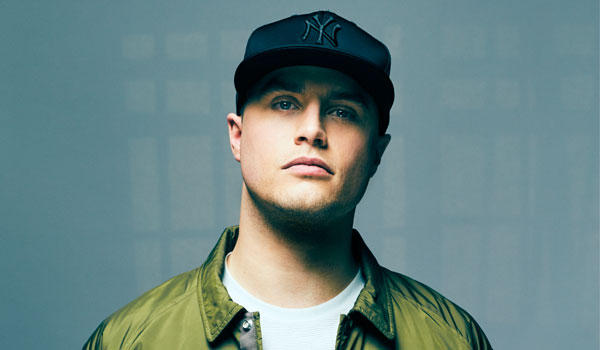 Fresh from celebrating his first #1 album in Australia, ILLY has announced his Two Degrees Tour, kicking off in March 2017 in Fremantle, taking in Adelaide, Melbourne and Sydney before finishing up in Brisbane in April.

Tickets to Illy’s Two Degrees Tour go on sale Friday, December 16 at 10am.

Telstra Thanks is bringing an exciting 48-hour pre-sale just for Telstra customers from 12pm Monday, December 12 until 12pm Wednesday, December 14.

For more information on how to purchase, visit: telstra.com/music.

As well as performing at the 2016 ARIAs, Illy was also nominated for six ARIA Awards, including Best Male Artist and Song Of The Year for Papercuts. With more than 17 million streams, the track went double platinum in eight weeks and peaked at #1 on the iTunes singles chart.

Illy played a series of launch shows in Brisbane, Sydney and Melbourne in November, where he showcased tracks from the Triple j feature album for the very first time. The tickets to these album launch shows sold out within minutes. Produced by M-Phazes, Two Degrees has not only captured the public’s ears but also music critics nationally.