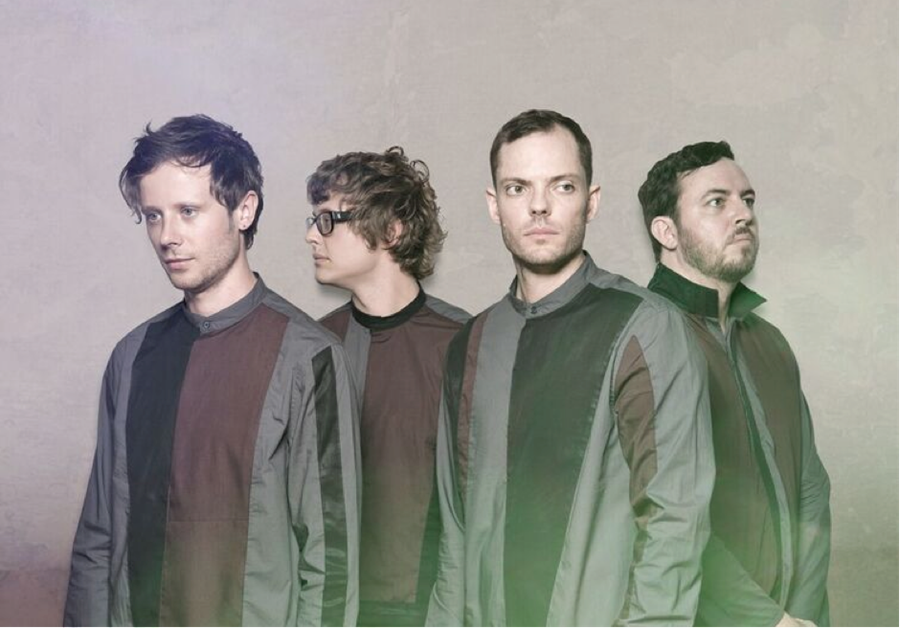 Hey Geronimo have announced their ‘Brave New World‘ tour, which will see the band tour across Australia’s East Coast including Melbourne, Brisbane and Sydney throughout June and July. Full tour details below

The announcement of the tour comes after the band released their latest single, ‘Mutant’, a track about the unfortunate true story of the two times that Hey Geronimo front-man Pete Kilroy has met Courtney Barnett.

About the song, Pete Kilroy says, “I think turning into a ‘mutant’ around somebody you like is a phenomenon every single person over the legal drinking age has experienced. Not all of us have experienced it with Courtney Barnett (and for the record I am still pretty embarrassed) but it does make for a great story”

You can buy tickets for Hey Geronimo’s upcoming tour here. Dates and venues below