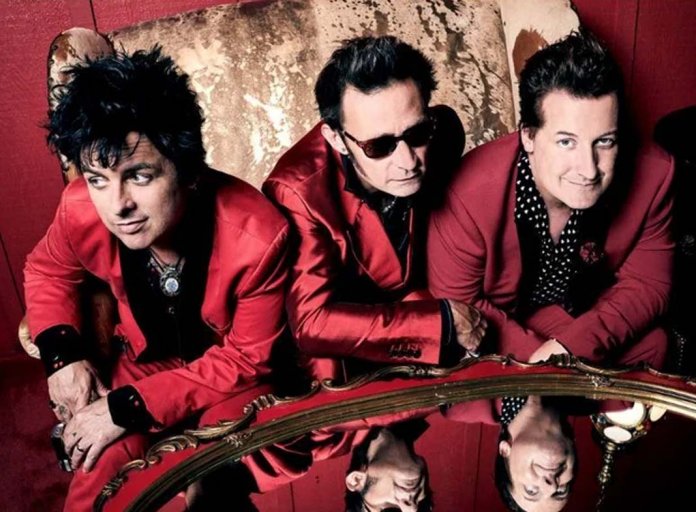 Today GREEN DAY, FALL OUT BOY, and WEEZER, three of the biggest acts in rock music, announced they will be heading to Australia to tour here together for the first time ever on The Hella Mega Tour, presented by Live Nation and Triple M.

The stadium tour kicks off on November 8 at Perth’s HBF Park, before heading to Melbourne’s Marvel Stadium on Wednesday November 11, followed by Bankwest Stadium, Sydney on November 14 and concluding in Brisbane on November 17 at Suncorp Stadium.

Tickets for all shows go on sale at 11am on Friday February 14.

The Green Day fan pre-sale commences at 10am on Monday February 10, concluding at 9am on Tuesday February 11.

Special guest across all dates is New Zealand guitar pop band, The Beths.