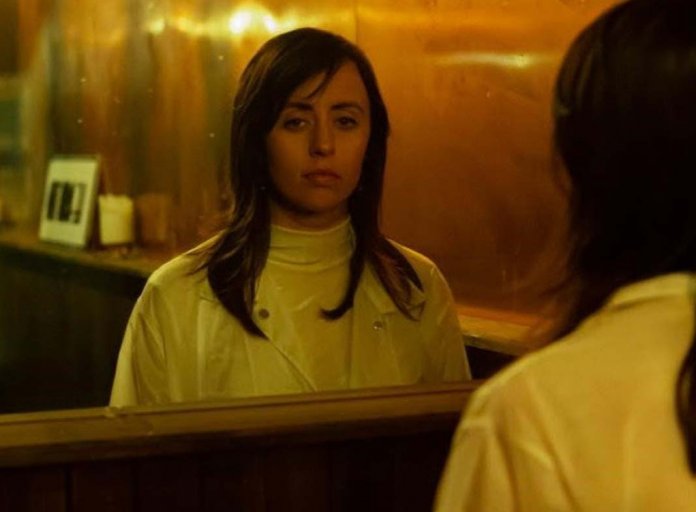 Reflecting on Buried City, Beets offers “I’m lucky to be able to work with an artist like Gordi who is willing to explore new ways of immersing audiences into musical experiences. Her music is so full of emotion and packed with imagery, that I thought it would be compelling to immerse audiences into that world. As we increasingly embrace virtual worlds, I think albums can become these beautiful and intimate visual experiences.”