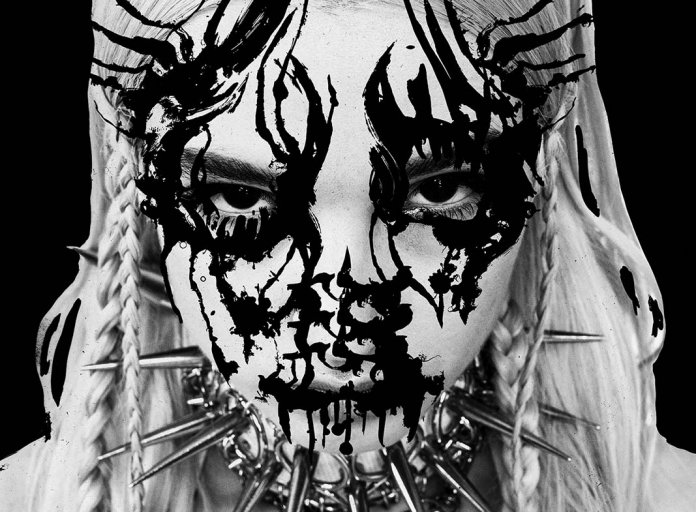 The singer recently appeared at WWE NXT in Orlando, Florida, where she performed the title track to her forthcoming album as well as her collaborative single with the Fever 333 Scary Mask during pro wrestler Io Shirai’s entrance.

This is a show you don’t want to miss. Tickets for her show and all other sideshows are on sale now.
Destroy All Lines Presents

Poppy recently released her new song I Disagree the second single from her upcoming album of the same name which followed the album’s critically acclaimed lead single Concrete, and continues with the eclectic, post-genre sound Poppy has pioneered. The first two offerings from Poppy’s highly anticipated third studio album see the enigma toying with sounds of menacing electronica, wide-eyed bubblegum and intense prog-rock.

TICKETS FOR ALL SHOWS ARE ON SALE NOW
TICKETS.DESTROYALLLINES.COM