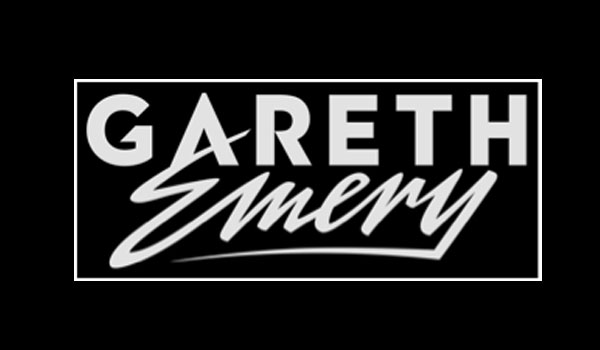 Having rocked the Stereosonic stages across the country last year, this tour will support Gareth’s on-going mission to provide music that touches people through melody.

Working on it since the release of his massive hit ‘Concrete Angel,’ ‘Drive’ (#1 Debut in the U.S Chart) is an album that covers various styles representative of Gareth’s incredible talent.  Calling it: “the best work of my career,” the album’s first single ‘U’ featured Bo Bruce and shot up the charts to number #1 in the US iTunes Dance chart.  The second single, a collaboration with U.S superstars Krewella – ‘Lights & Thunder’ is a big-room banger & is out now.

Last year, Gareth Emery began a trip with his wife that he had dreamed of taking his entire life: a cross-country road trip across the United States.  Little did he know, the trip would be a catalyst for his first artist album in four years.  Denouncing the contemporary addiction of the dance community to the festival, today we see the official return of Emery to his roots in melody, piano and emotion with the release of ‘Drive’ and back to the clubs with this National tour.

Breaking down the genre barriers throughout his career, we look forward to welcoming Gareth back to Australia, this tour promises to be unforgettable!!